Syren is a myoelectric prosthetic arm concept that transforms the definition of a prosthetic by integrating music into the solution. Syren uses pressure sensors that translate the pressure into tones turning each fingertip into a musical note.

Most upper-body amputees rarely use a prosthetic arm, especially children. They find it cumbersome while giving very few benefits that they can already adapt to. Syren instead brings the emotional benefit of music to the prosthetic making it less an "arm" and more of a musical instrument.

In 2015 I met a young piano player named Phoebe Ko she was a left-arm amputee from a young age due to bone cancer. Together we talked and designed an idea for bringing music to prosthetics. This project is dedicated to her. 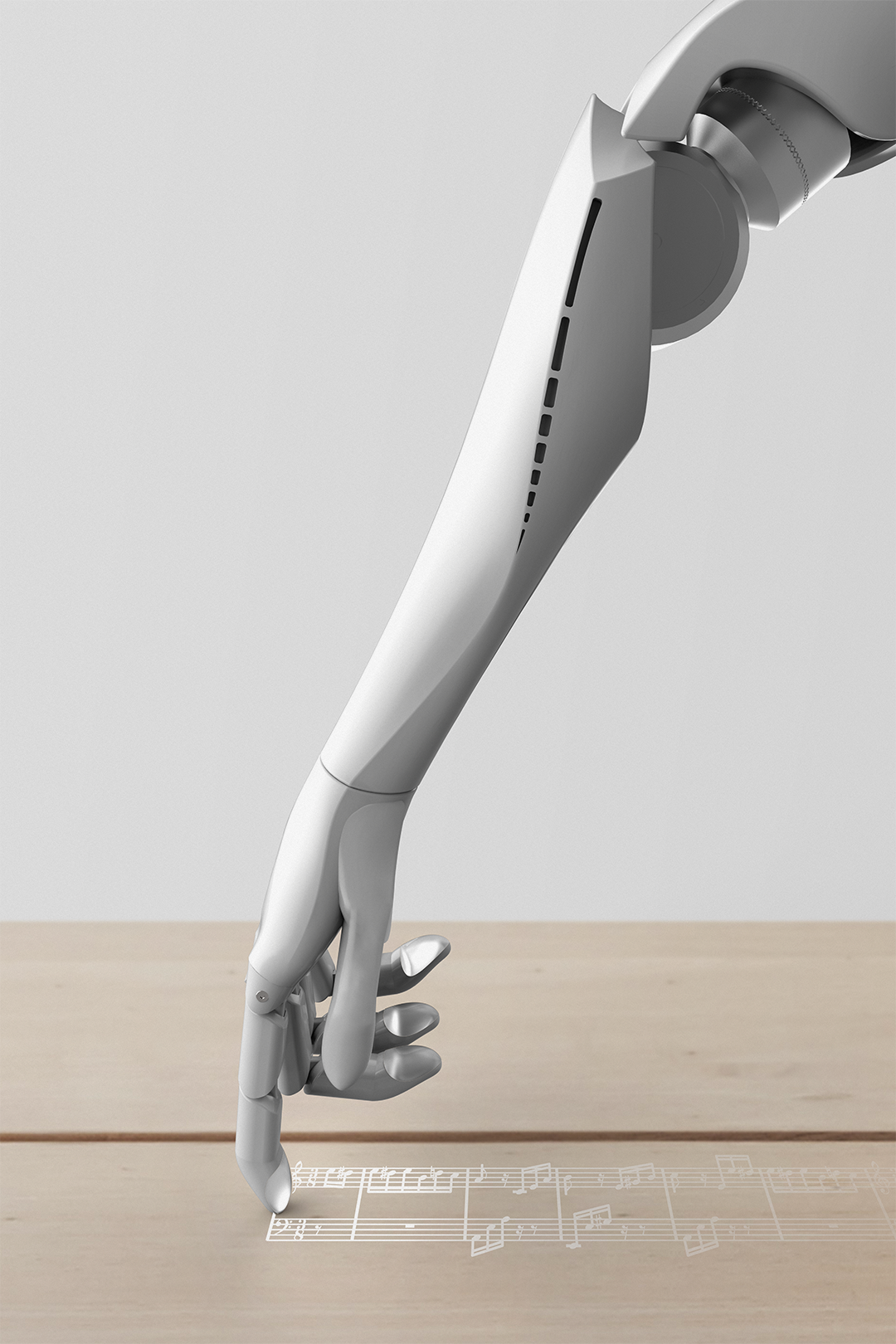 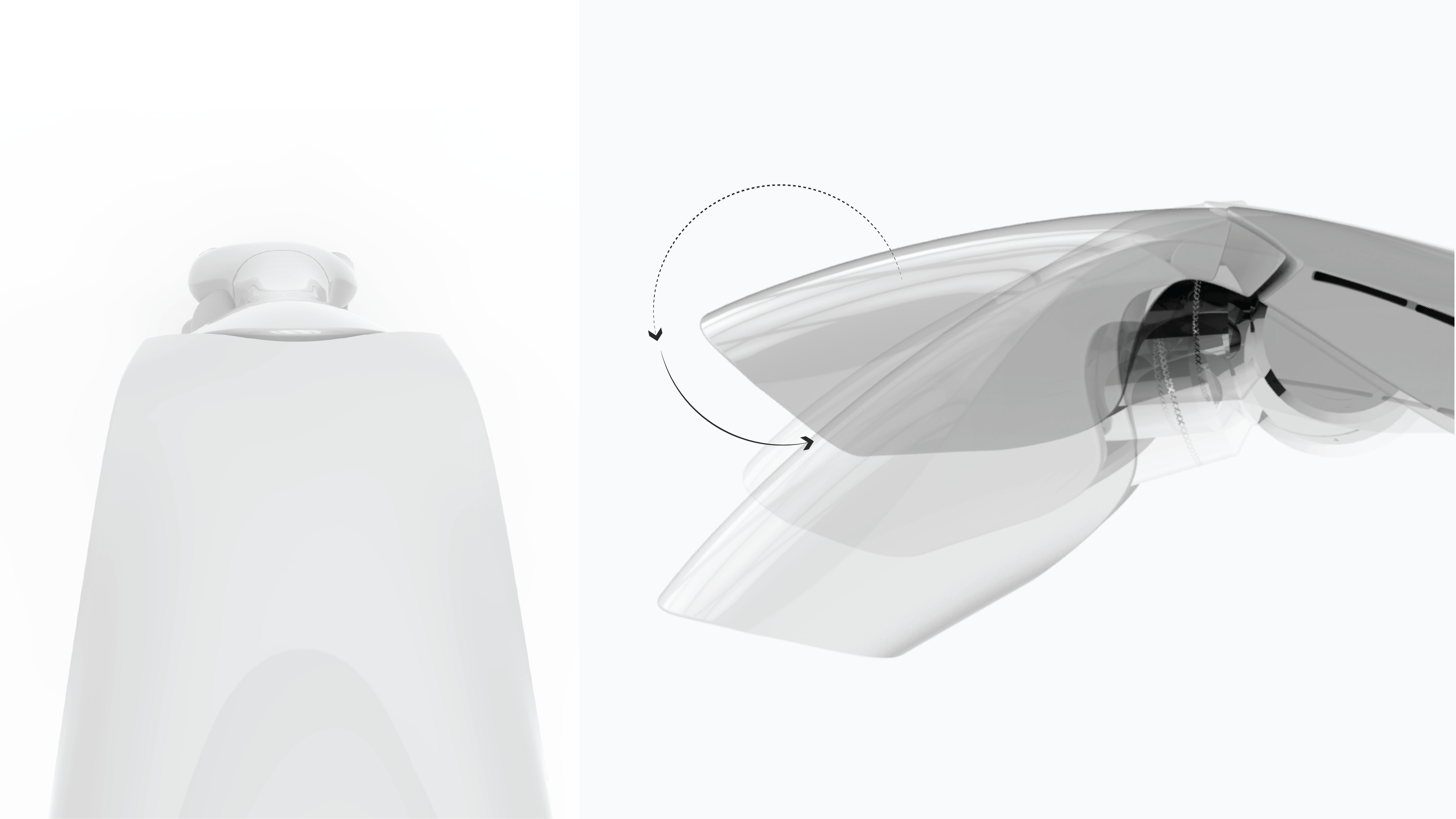 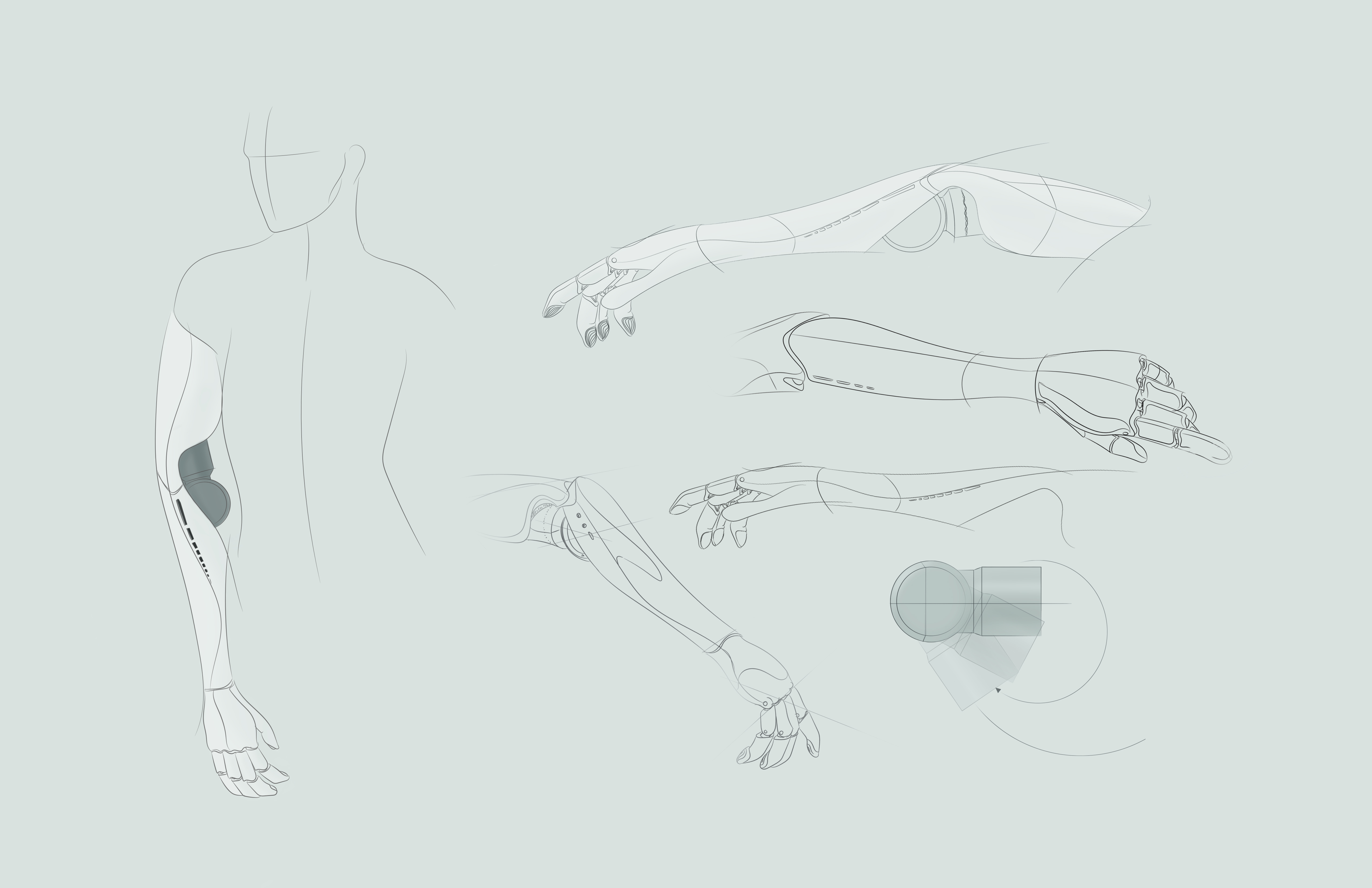 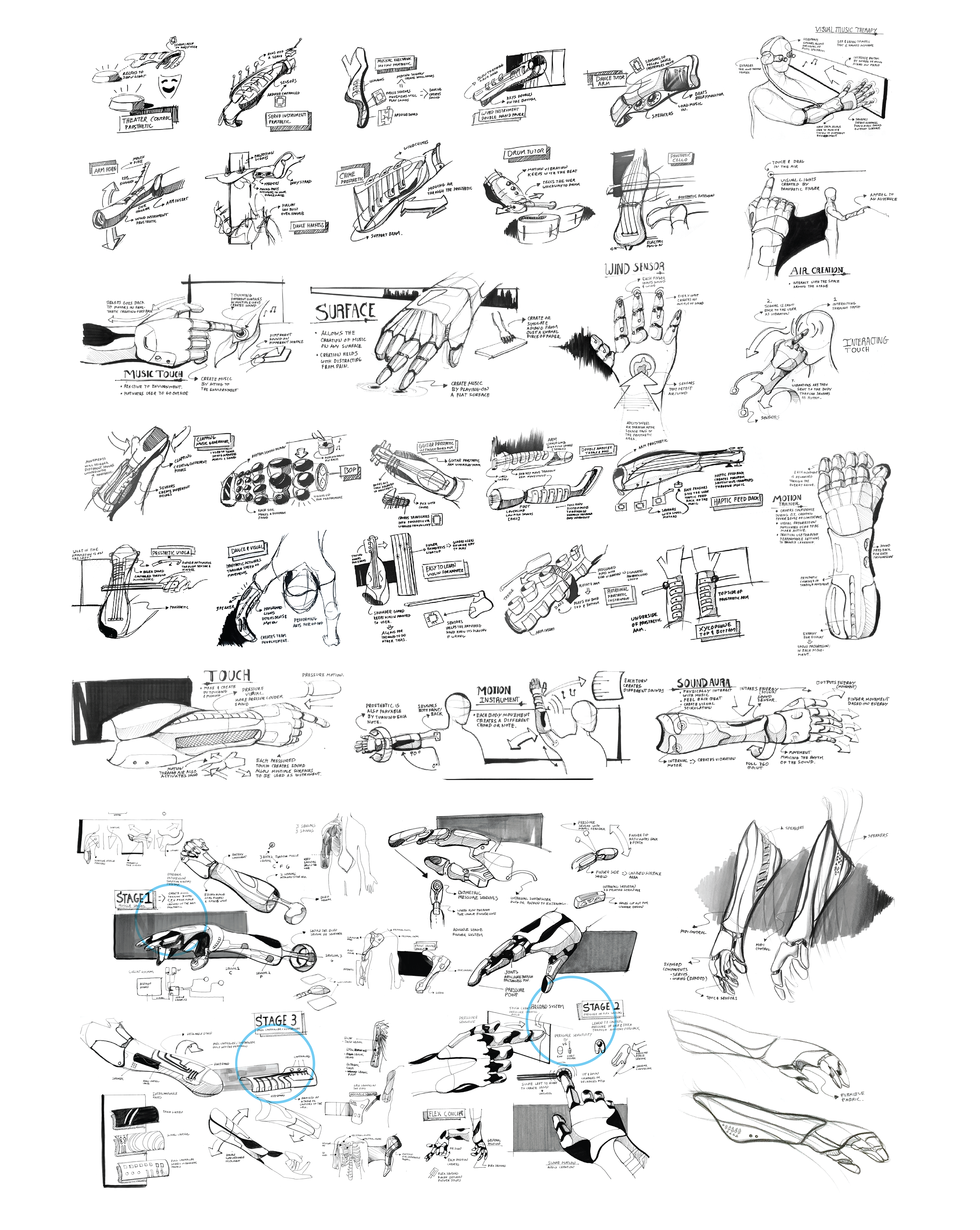 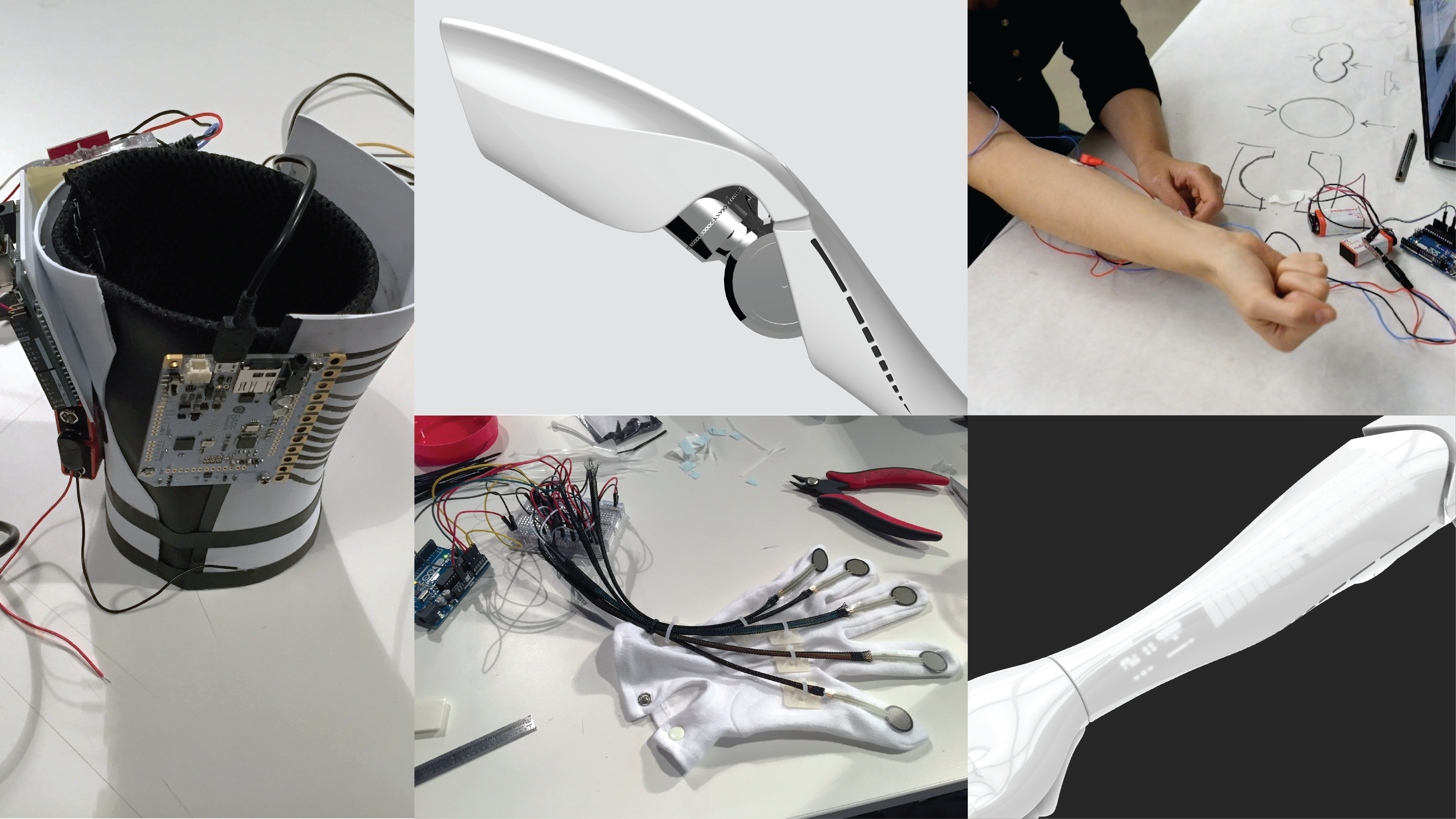 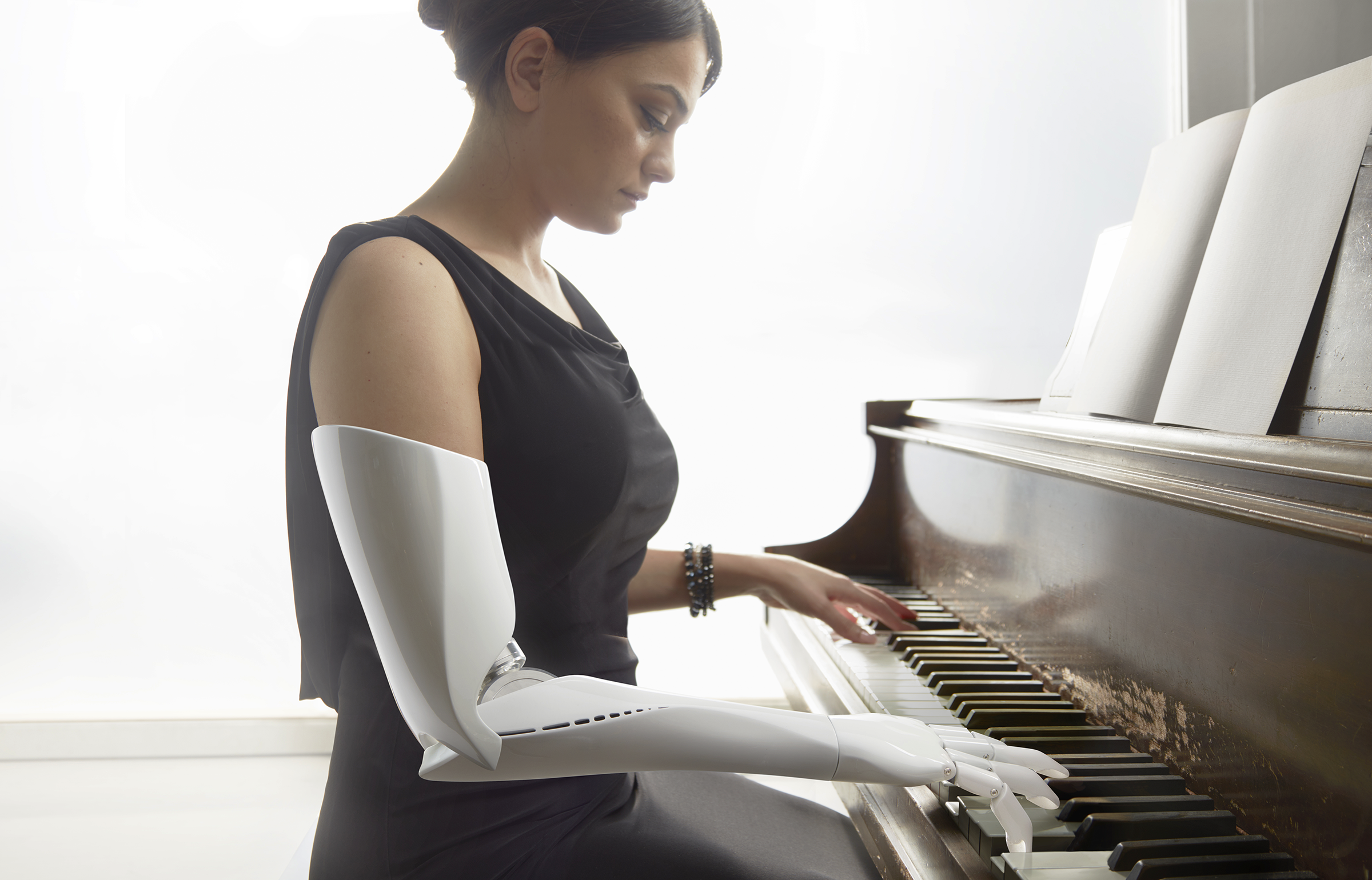